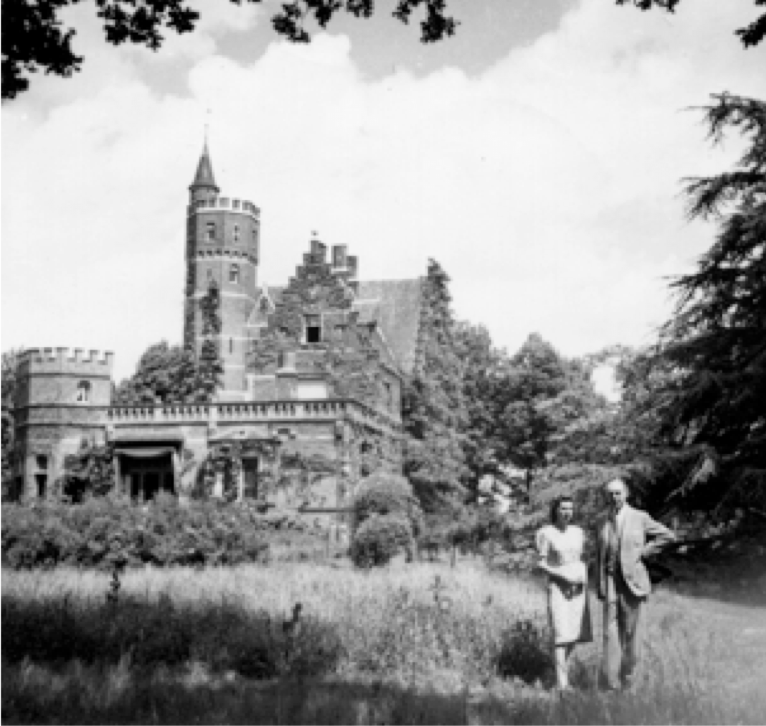 She had an unusual childhood, unlike her two older siblings,  being ignored by her parents and relegated to the kitchen so that the cook and her sister, the housekeeper, became surrogate mothers.  Her Mother was intelligent but had no interest in her children or art and kept reminding her that she was ugly, ungainly and stupid, compared to her sister.  The opposite to the actualité.  A family friend remarked that “The van Caillies were all rather larger than life.   Large people, big house, good conversation and good wine.”

One of her earliest tragedies was the cutting down of four hundred trees by the Germans there during the war.   This opened up the house to nearby Bruges.   The estate was divided up into building sites, sold and is now the suburb of St Croix. 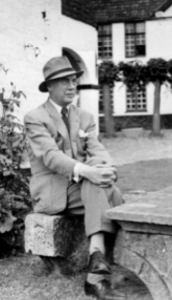 Her father, Jean Louis van Caillie (d.17/1/1956) was an imposing figure, known locally as ‘Le Grande Eapagnole’ or even ‘God’.     My own father regarded him as “a ‘grand bourgeois’ and “perhaps not quite a gentleman”. (HAS)

He was head of the Chamber of Notaires in Bruges and was regarded as dangerously interested in Art, although his taste did not extend further than Impressionism. He was a friend of James Ensor, but did not take him seriously as an artist, and did not buy any of his works. However, he acquirod a collection of 17th Century Flemish paintings, which with their rich colour and grandeur were to exert an early influence on  Marcelle.

He had ignored her until she became an attractive teenager.  Once, when looking at photographs of Paris with him he remarked “You seem to know a lot about Paris.”  “Of course, I am at a ‘Finishing school’ there.   Didn’t you know?”.   At that time she began working at Académie de la Grande Chaumière. Later she returned, studying under Orthon Friesz.

After the sale of St Croix, he bought a property at nearby Damme. 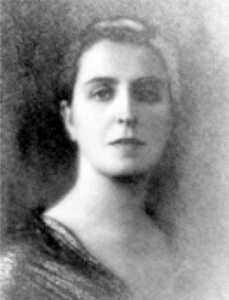 Her mother had a Bourbon descent through the Regent of France.   She was intelligent but had no interest in her children or art.

In the Great War (WW1), she was a much decorated agent of the French 2me Bureau.   In WW2, during the German invasion a French officer called and she immediately disappeared.    At the end of the war she unexpectedly reappeared with the words “Je suis la”.   She had an imposing presence and was generally known as ‘La Reine Mere’. 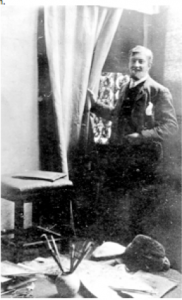 Marcelle’s Great Uncle and an inspiration.

The only artist in the family was her great-uncle – Florimond van Caillie – who scandalised his family when he became a painter, working on the Belgian coast where Knokke now stands, with Vervee, and died in the best romantic tradition at the age of thirty-four before achieving his early promise. 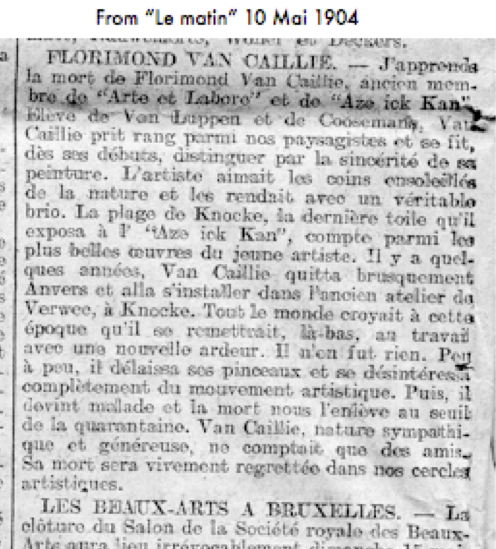 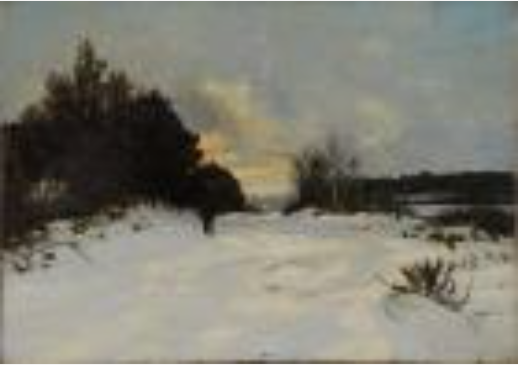 An example of his work.

Tragically, Marcelle ceased to work in about 1969 and died in March 1991 at her home, where SOE agents had been trained during the war, at Wanborough, near Guildford, and where she is buried.